You are here:
Ransomware Attacks 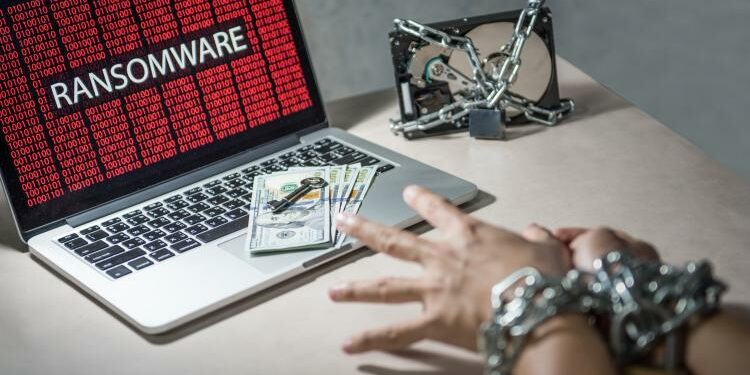 What is Double Extortion Ransomware?

Ransomware is continuously getting more sophisticated and more dangerous. Cybersecurity professionals and hackers are locked in a kind of arms race, and unfortunately the hackers are currently winning.  The rise of double extortion ransomware is a prime example of this trend. So what is double extortion, how does it work, and what can you do about it?

Ransomware existed in theory since the 1980s, but it only became really profitable after the development of Bitcoin in 2010. Bitcoin allowed hackers to demand money without disclosing their identity.  Ransomware really hit the headlines in 2017 with the WannaCry ransomware attack, which shut down hundreds of thousands of machines. WannaCry and most other types of ransomware worked by encrypting the files on affected machines and demanding a ransom in exchange for the decryption key.  After this, many people and organizations started to get serious about their backup policy. Frequent, secure backups can render a network effectively immune to this kind of attack. The victim of the attack can just reset their systems and restore all the encrypted data.  Hackers realized this and moved to adapt. Instead of just locking down data, they started collecting sensitive data and trying to blackmail victims by threatening to publish it.  This has now become a core part of the operation of many of the biggest and most dangerous ransomware operations. Maze was the first major ransomware strain to use double extortion, and Sodinokibi followed soon after.

How does double extortion ransomware work?

Double extortion attacks have multiple phases. Understanding each phase can help to prepare defenses to prevent and stop attacks.

How to prevent double extortion attacks

Last but not least, it’s important to have an incident response plan. A major data breach can be extremely stressful, and it’s easy to make bad decisions in the heat of the moment. If you have a good response plan ready, you can go through the necessary steps safely and methodically.  In the event that all safeguards fail, a good ransomware incident response partner like BeforeCrypt can be a vital part of a good response plan. Beforecrypt has handled hundreds of ransomware cases, and we know the best methods for dealing with various ransomware gangs to minimize damage and get systems back online as quickly as possible.

When it comes to data breaches, there are also important legal and regulatory concerns. Depending on your country and the industry you work in, there may be special requirements and steep fines if they are not met. BeforeCrypt can help with all of these requirements and help your organization maintain regulatory compliance.

If you get hit by a double extortion ransomware attack, or if you need help drafting a ransomware response plan, reach out to us today for a free consultation on our Ransomware Recovery Services.