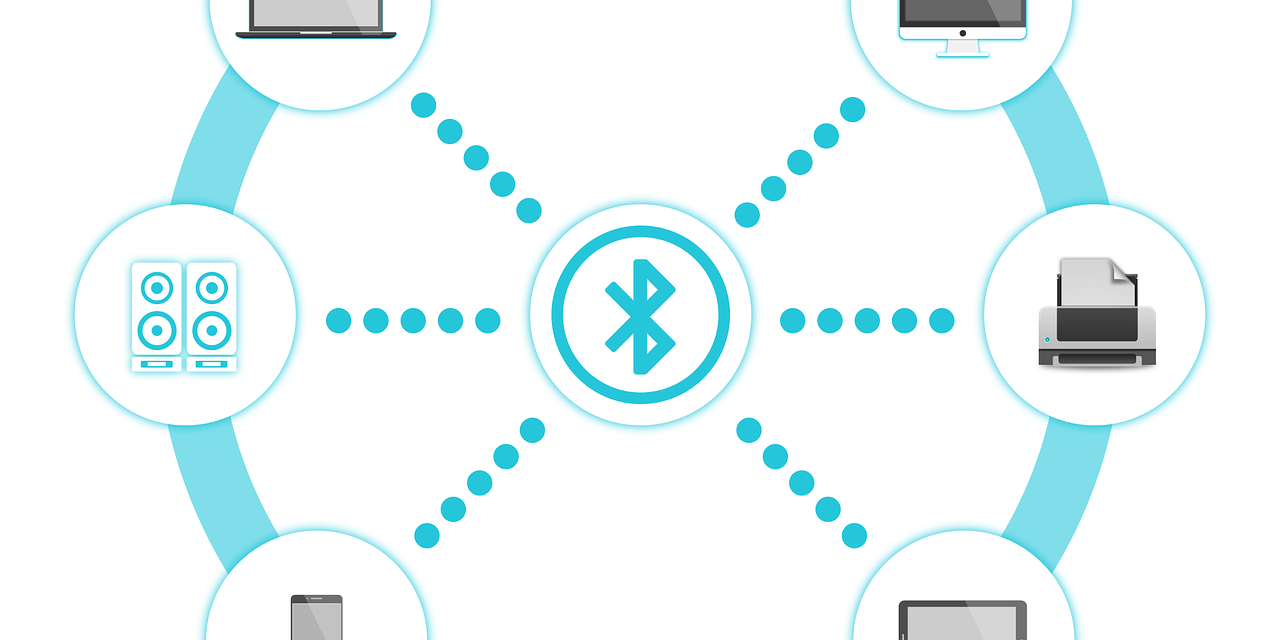 Why are attacks on RDP so common?

RDP is used for many purposes by many different organizations. It basically allows someone to use a Windows computer as if they were sitting right in front of it, even if they are on the other side of the planet. This has a number of benefits; for example, you can deploy a solution on a computer that doesn’t have enough processing power to do it alone. This can really help cut down on costs, since it effectively allows computers to share resources. This allows an entire organization to work directly from the cloud, which brings major efficiency gains.

Unfortunately, this convenience and efficiency comes with a price. RDP servers often have many exposed ports online, and malicious actors can use them to hijack machines. Once an attacker takes control over an RDP client, they can control a computer as effectively as they could if they physically broke into your office.

One of the reasons so many of these attacks happen is the existence of “RDP Shops.” This is part of a growing trend of professionalization among hackers. This is enabled partly by the rise of cryptocurrencies like Bitcoin, which allow bad actors to do business anonymously over the internet. Some hackers specialize in scanning for open RDP port across the entire internet. When they find them, they initiate brute force attacks. This means that they try random username and password combinations millions of times until something works. This usually only happens on systems with weak passwords.

RDP hackers automate many of these processes, so they may be scanning and attempting to break into thousands of systems at the same time. As they find username and password combinations that work, they post these for sale in an “RDP shop.” In recent years, ransomware attackers have become some of the main customers of RDP shops. The problem has reached a level where some RDP shop owners have partnered exclusively with ransomware attackers or ransomware-as-a-service operations.

So if RDP hacks are behind so much ransomware, how can you protect yourself. There’s several steps you can take which can make life more difficult for hackers and ransomware attackers.

If you do get hit by a ransomware attack, it’s not the end of the world. There can be considerable losses, but for many organizations it’s a wake up call to improve their security practices. In the long run, adopting better security practices can prevent worse attacks. Ransomware attacks are getting worse all the time, and data exfiltration is becoming increasingly common. In many cases, smaller attacks motivate organizations to beef up IT security. This can avert larger attacks that result in more data loss and more reputational damage.

If you do fall victim to a ransomware attack, our team is standing by 24/7 to help get you back in business. We handle every aspect of ransomware recovery, including walking our clients through new security best practices. You can contact us any time for a free consultation. We’ve also compiled some resources for ransomware response. You are welcome to browse them to learn more about the steps that need to be taken in the aftermath of a ransomware attack.